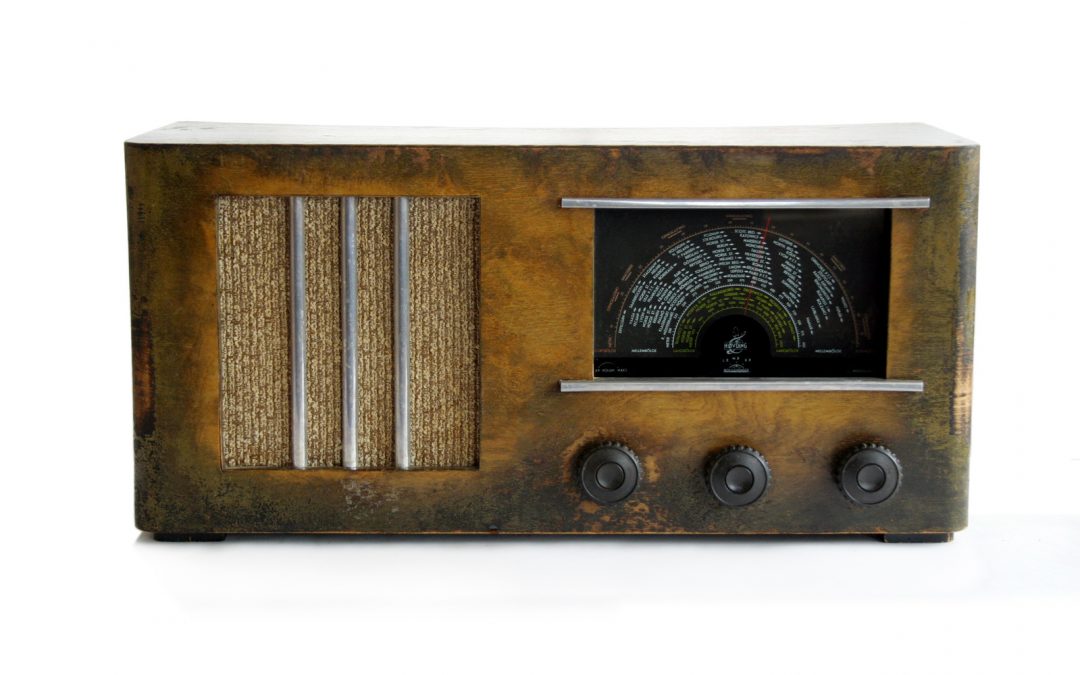 First of all, ripping any sound is a total rip off, for everyone. When finding a true gem of a song on the “dark webs”, this should merely be a guideline of taking the step to find that track at a more than decent quality. Sound piracy on its own is a vast subject for a different time.

This article is about where you get your music from, how this affects your performance and not necessarily about being a sound nazi. 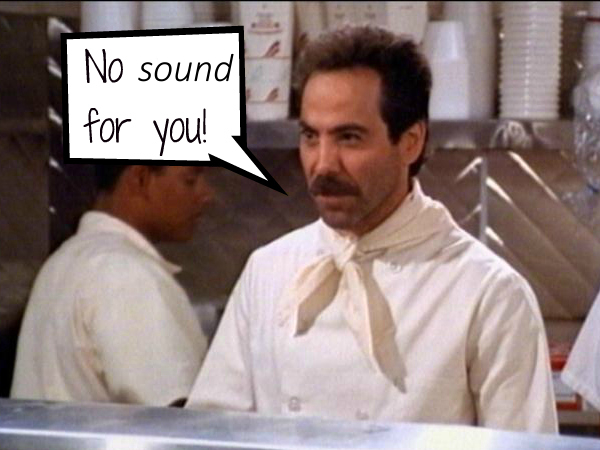 The second thing that should put any YouTube rips DJ to shame is the fact that when this DJ loads any ripped track, the tags alone tell the source instantly. Most of them have official video or another indicator of “this used to be a video from somewhere”. Other DJs mixing after this kind of DJ will most likely notice what he or she is playing and immediately label that DJ as a kitsch example of sound performance.

Considering 320 kbps mp3s or getting  AAC 256 kbps files from iTunes is more than enough and this works for most DJs, but the main commitment is about having a consistency in your DJ set.

All your tracks must have the same quality, so as not to offset the “balance” of your DJ set. It doesn’t matter how “rare” the track that you’ve found on YouTube is. It will sound BAD and people who DJ or have DJed and respect the trade will immediately spot a ripped audio. A 128 kbps ripped from an original CD using a good lame-encoder isn’t the same as a perceived 128k audio ripped from YouTube. This last file was trans-coded a number of times before you ripped it yourself, so avoid doing this… maybe if you’re just keen on practicing your set and you can’t find the track anywhere else at that moment.

future.dj pro comes ready with Pulselocker integration which gives any DJ access to millions of tracks, all encoded at the same awesome quality. This alone is a feature for those dedicated of reaching the potential of having any tracks available all the time, whether they’re on or offline. Having a well leveled music library is the best starting point that any DJ wanting to make a name in this game could ever wish for.

When any DJ mixes good quality audio with YouTube rips it is just like you’re eating at a classy restaurant and then fancying some fast-food.

I’d like to give a shout out to DJ Undoo for his contribution to music and for this amazing album cover which perfectly shows my point (image source).

Sure, it’s fast and it’s food, but in the end you’re risking indigestion and/or an upset stomach; in our case, an upset crowd. It’s not about having only the highest quality of audio either, because this difference can only be felt on very high end sound systems which, let’s face it, most DJs don’t play on. What most DJs can do is eliminate any big differences of quality throughout their playlists. This will also make the DJ’s job much easier as he or she won’t have to deal with correcting each track to keep everything leveled and the crowd will be able to enjoy a smooth experience.

“Fast food music” can work to satisfy your hunger, but having a stronger tendency towards quality can ensure your audience isn’t faced with having to bare the shock of hearing lossless audio mixed with a ripped audio.

Playing rips from mixcloud, soundcloud or any other clouds in the club should be the unspoken truth between DJs. The reason we’re talking about this is because this truth apparently hasn’t reached all clubs and DJs. Any DJ mixing these rips probably doesn’t know that these files have been horribly encoded. You can see these DJs constantly having to struggle with the EQs, fighting to get some quality from the bass and treble.  The bottom line?

Don’t get tempted by the exclusivity of playing an awesome track that no one heard of, if the way it sounds can place you, as an artist, in the bargain bin.