[DJ Tricks] – How to Turn Biased Crowds Into Loyal Fans 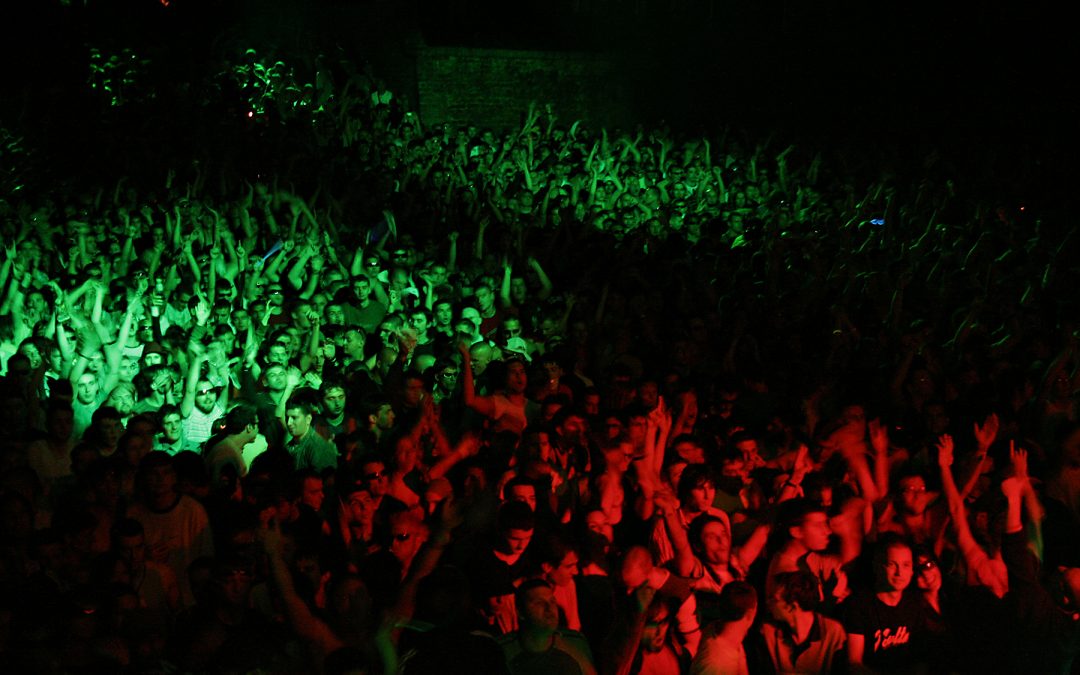 We go to parties to have an awesome experience, so you wouldn’t think a DJ could have the odds set against him, but every so often people can act up or the DJ can slip a song or a move that doesn’t play out to his or her liking.

Ignore any taunts that people throw at you. Mix confidently and try adapting the music choice to the general atmosphere.

When being booked for a larger event, it would be cautious to stay within the general influence of the main act, unless of course, you are the main act. If you’re also a producer, choose the songs you made that are, at least, vaguely related to the predominant genre that’s being played.

Got booked for a house and electronica festival? Maybe you shouldn’t play the Ricky Martin originals…

…or maybe you should. Just make sure you’re tailoring a story around your DJ persona. The music you choose will lay down the foundation for your DJ career and will passively point you towards the parties that need you and the people that love your particular musical tastes or your style. People love anything from joyful to outright weird, as long as you show conviction.

It’s best not to go in too many directions at once if you plan on narrowing down a loyal set of followers.

Mixing with no real intentions of making a name for yourself, but rather making the people happy and “dancy” doesn’t restrict. Just play what you love. Tough crowd? Try alternating genres until you see the people react. Which brings us to the next piece of DJ truth: Look at the people! Don’t keep your eyes on buttons and knobs for the entire set.

Did all hell break loose? Use the mic and let the crowd know. Maybe throw in a pun like: “Join hands so that we may resurrect these fresh beats.”  Nah, that was bad… just don’t hide behind the “I’m perfect. It’s the gear’s fault” mask.

It’s very important to make eye contact and communicate with the people. The well-established DJs get followers fast when their producing skills land a hit, but the interaction and the love that the artist has for the fans… that is what keeps famous DJs famous and that is the easily overlooked secret that brings upcoming DJs to the big table.

Some DJs throw cakes at the crowd, some clap their hands, some bop their head with delight or dance like there’s no tomorrow… but, no matter what you do, let the people know that you’re having a great time, otherwise you can’t blame them for not looking anymore entertained than you are.

There’s no such thing as an unpleasable crowd, right?! What do you do when your crowd gets tough?