DJ Rituals Made (Un)Knowingly Before Gigs 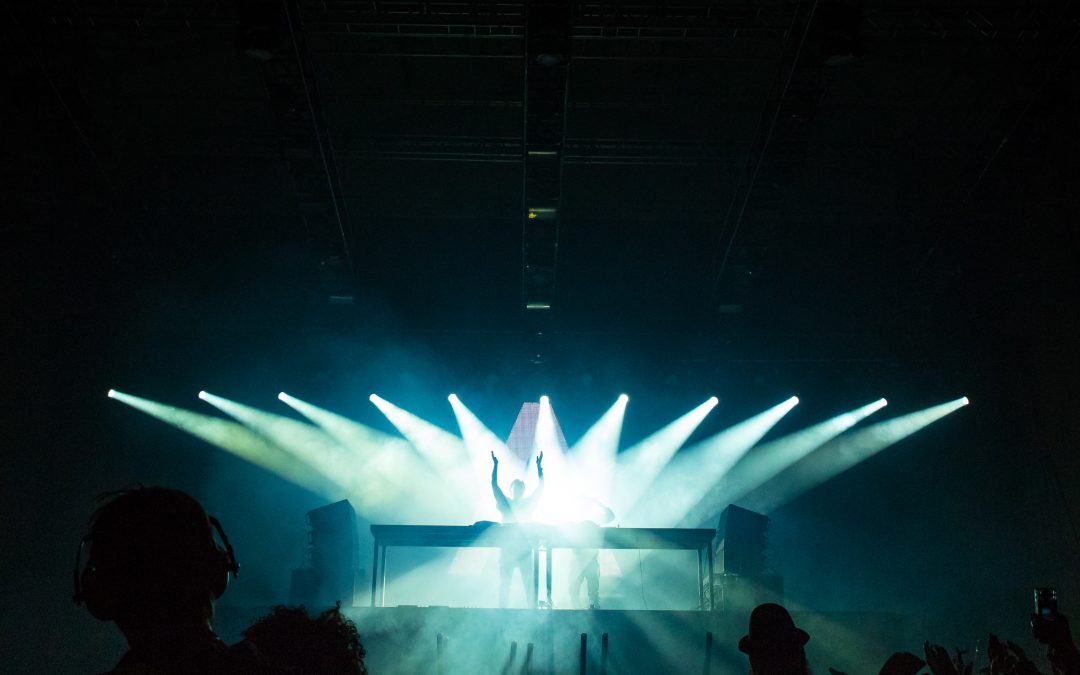 Belief goes far beyond religion and while I’m sure most artists have their particular preferences before an event, this article will talk about some of the DJ rituals that I’ve seen others perform and some that I myself do without even knowing.

1.“I never eat 3 hours before a gig. It’s the worse feeling to have bubble gut and my stomach kills me sometimes.”

This first one might seem mundane but actually makes a lot of sense. A friend got very hungry before his party and went all out, only to discover that he became very sleepy and most of his enthusiasm wore off. Having eaten so much to make his hunger disappear, he failed to realize that his blood made it top priority to go to his stomach. He didn’t destroy his performance, but nor did he shine. He just managed while looking like he’d rather be going to bed… of course, not eating at all is also a big mistake.

He now has a small meal 2 to 3 hours before and eats very well when he wakes up on the day of the event.

2. “2 hours before a gig I must be alone… that means no interaction!”

Sex is one of the DJ rituals that is seen in different ways. Some shun it because they want to avoid losing all of the energy that sex takes. Sure, you’ll arrive with a big smile on your face, but there’s a reason why all top athletes are deprived of this before any important event. On the other hand, there are DJs I spoke with who admitted that they do the opposite simply because a girl giving it all she has on the dancefloor can prove to be a massive distraction. Apparently, sex before an event keeps you focused on the set and also keeps your missus happy at home.

Even if you don’t believe in DJ rituals, this one is done by all. Personally I wake up between 8 to 9 AM, think about the setup I want to have in great detail and then customize the mappings for my controller(s). After I know what I want, I open future.dj pro and edit each function with the Learn feature. Taking a good amount of time in advance for this means that I can also change the MIDI scripts without rushing. I practice my set for about 3 hours, so that I’m getting my mind in the right place for the rest of the day. Practicing just 2 hours before the event usually gives me an uneasy feeling, so I tend to take my time way before the event to stay relaxed. 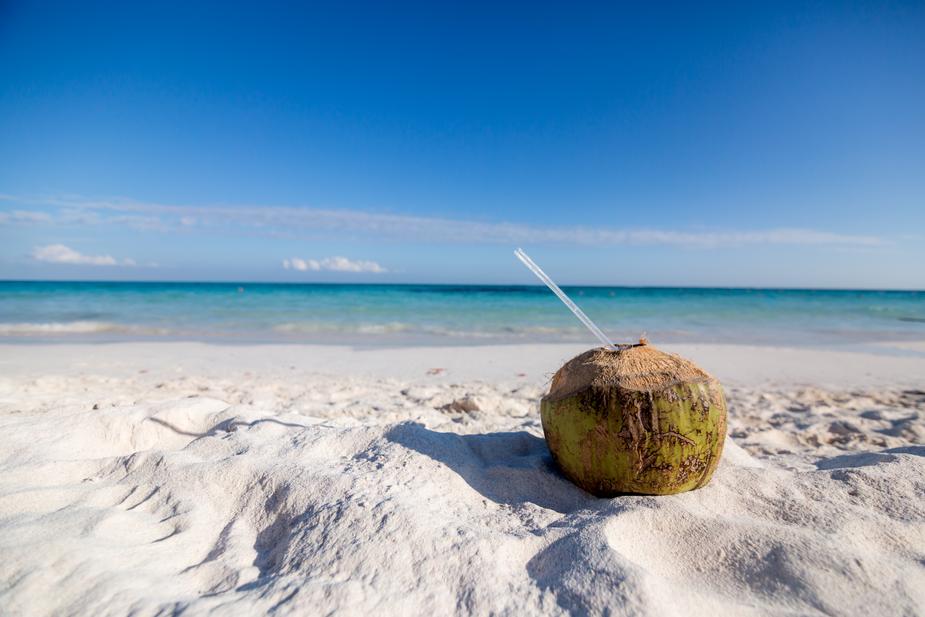 There are many who do this before a party, but if you’re playing for more than 2 hours and you know what’s good for you, you’re gonna lay off it until you’ve performed the bulk of your set. When smoking was still allowed in clubs, the sheer amount of smoke that you found in the club made sure that you didn’t do without it, I know it always gave me a headache to mix in those conditions. Then again, I know DJs that can’t go without drinking or smoking. One friend says he always goes to meet the bartender before his number because this way, if the bartender likes him, he’ll look after his drinks.

5. “I listen to the most gangsta music I got, so that i can vision how i want my night to go.”

It may sound silly, but DJing also requires a bit of attitude, so it’s important that you reflect what it is you want to show. If listening to Dr. Dre or some hardcore is what gets you there, no problem in that. There are those who cherish complete silence before the party, but I usually drive to the gig head bopping on the type of music that I’m playing in that night. This Saturday I had this on repeat:

6. The art of forgetfulness

I don’t think there’s been any party I’ve mixed at when I haven’t wondered on the road if I took everything. Maybe it’s just me, but I’ve stopped at the side of the road for several times to check for power cables. Since then a good friend showed me one of his DJ rituals. He meticulously lays everything he needs on the floor and just as carefully packs them. It takes him a little over an hour to do this, but claims that he never had to worry about forgetting anything… although he did admit that he very often forgets about DJ safety.

Hopefully there aren’t DJs relying on animal sacrifices to ensure a good performance. Regardless, the point is that we all have different quirks and something that might keep one DJ focused, could be a major distraction for another. Therefore, no matter how weird or mundane preferences are, they come in all manners and I do believe we can learn from each DJ’s experience in order to find the Holy Grail of DJ rituals.

Let me know in the comments or in an email what your usual activity is before your gig.