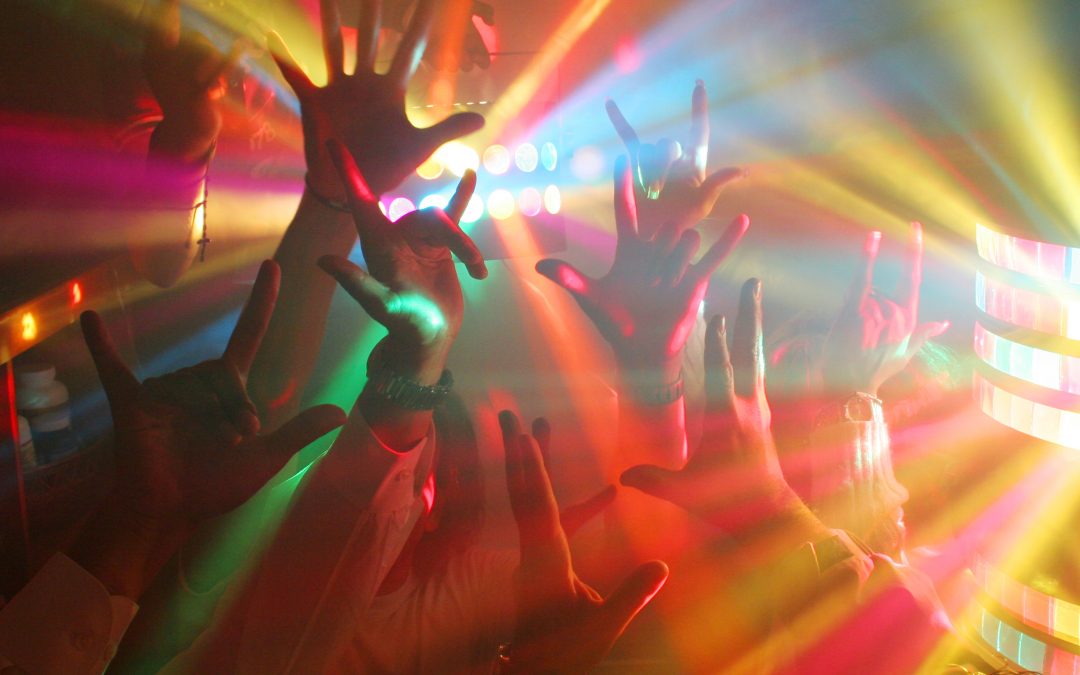 Unlike your blood type, your DJ type most closely resembles the journey you face as a DJ, rather than being tagged for life in a singular class you cannot change. However, DJs can still fall in some spirals that they find hard to get out of.

DJs tend to perform by following the ‘As much feet as I can get on the dancefloor’ philosophy… take this to heart if any success is to come your way.

The different types of DJs out there can’t be reduced to distinct categories, but rather they will be pointed out in situational types of DJs that have either been forced by certain circumstances or refined by hard work, lack of funds, success and/or bad luck into these different configurations:

These are the lucky ones that have already reached stardom or are enjoying an organic growth in fame as you read this. We’re talking about superstar DJs who can mix and play almost anything they like and still get recognized, simply because they are a name in the industry and that is enough to immortalize their godlike tastes in music. However, this same type of DJs is common within the mainstream DJs who love playing their music. Specialist niche DJs are also migrating to this type because even though they play in smaller, more underground or indie clubs, they still receive great appreciation for the love they have for their performance.

Type II – DJ “Not giving up on my music, no matter what”

Why do DJs playing music closest to their soul sometimes result in scaring away the people from dancing or even staying? We’ve all faced, at some point, the scene of a dancefloor emptying itself (I know I did) and I haven’t been able to explain it precisely, but looking back now… Proud of the amazing things I could do with the new future.dj pro, I was sure that my set would be awesome. I got quality samples and even linked videos to all my songs for visual candy (couldn’t afford dancers). All seemed perfect in my mind as I stepped on the stage, but I committed an unforgettable mistake:

I was focused so much on mixing the set just as I practiced it countless times at home, that I completely forgot that any DJ performance is a two-way collaboration between the audience and the DJ. I didn’t even look at the crowd, thinking that my precise mixing and track selection would be enough to keep them euphoric. In 20 minutes I managed to clear the dancefloor. 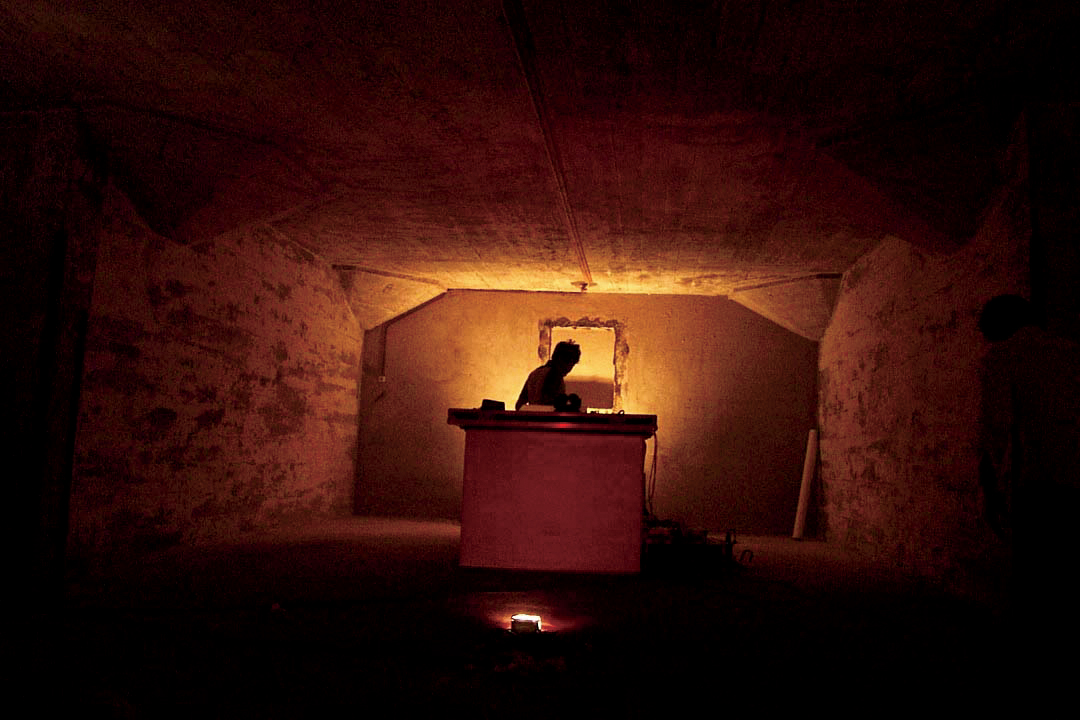 Lesson learned the hard way, but maybe you can avoid getting in this situation. If you’ve been booked for an event that’s packed with latino house lovers and you can’t imagine yourself playing anything besides hip-hop, it’s best to turn down the gig simply because you would be completely disregarding what your public has come for. Don’t think you can win over a crowd by playing your personal Top 100 or by seeing your musical taste as “THE NORM”, unless you truly have the skills that show you know the DJ ropes.

Most would say that mixing in such a way that nobody, including the DJ, is enjoying themselves is quite an impossible or very rare feat. However, that moment when it’s late, the playlist is running short and you’re desperately trying to play something that will keep the party going, can bring even the most experienced DJs in this situation. After mixing for hours you can also get guided blindly by the requests of questionable characters because you’ve already tried all your tricks and, for a moment, you misinterpret individual requests as the voice of the entire audience.

Even if you say “That’s not me. I’d never do that.”, you can always run into a difficult crowd.

Type IV – DJ “What the heck. Let’s get everyone dancing!”

This is the creed of the mobile DJ, among others,  which can also translate into the fact that this type of DJ doesn’t necessarily wish to express their passion for music. Successful mobile DJs suit the occasion and this is why they keep getting booked. Mobile DJs generally play songs that transcend the generation gaps and this makes them find their satisfaction as DJs in other aspects; sure, they like some of the music they’re playing, but they get hyped from making people happy.

Some superstar DJs don’t love the music they’re mixing at all (for some, it’s all about the money), so they also belong to this type.

New DJs trying to make a name for themselves or strictly mixing for a living belong to this type as well due to the lack of exposure or funds. Mixing your beloved underground tracks in a club that wants something else won’t be paying any bills. Therefore, going against the flow of the river can get you stuck, especially when starting off. But is it really so problematic to communicate and adapt your sets in order to keep the dancefloor full?! After all, you’re making the people feel great and you’re getting the bills payed.

It’s clear that no DJ is confined by any of these types and that certain traps need to be avoided or disarmed before advancing any further, but as long as you respect the needs of your public you can transition to your most desired DJ type.

What DJ type are you and what other types are there? How do you see it? Let me know in the comments.