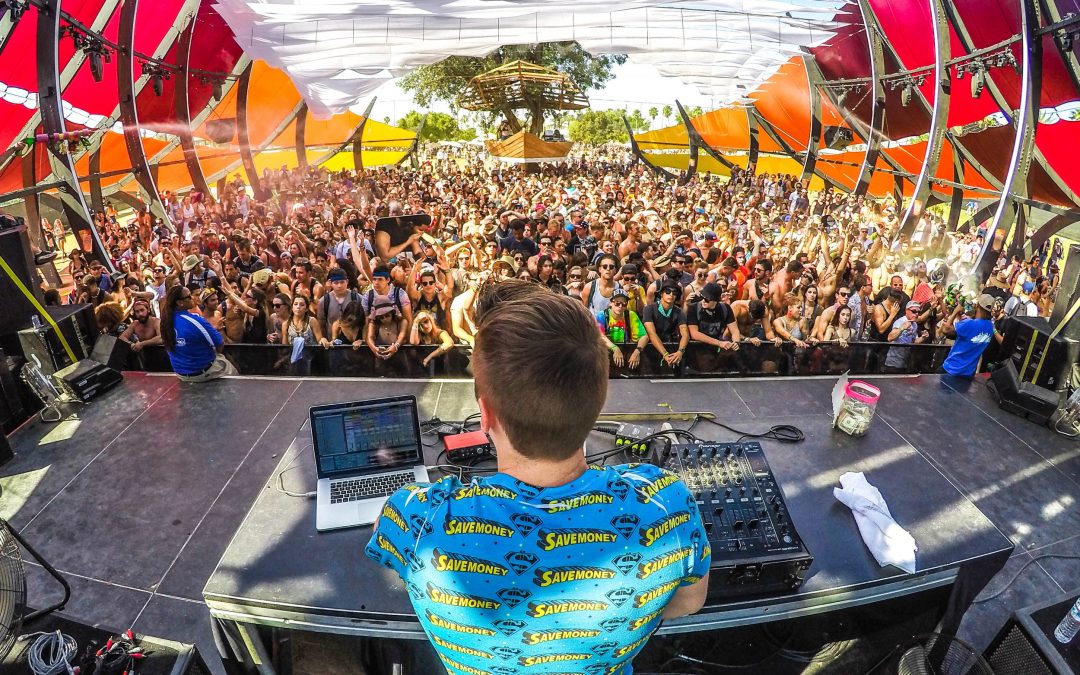 As DJs we’ve all come to take song pitch / tempo for granted. All DJs see this as the bread and butter of getting DJ sets seamlessly synced. Mixing harmonically is something that we’ve covered which will surely fine tune your mix to sound seamless. However, two emails from Robert and Ioana have pointed to us that perhaps pitch isn’t necessarily treated right:

Both argued that: “songs sound weird” and “I can’t get the BPM set manually to where I slide it”.

Some of the most successful and passionate DJs we’ve met told us that they generally tend to keep the set for a party with each song pitch / tempo around the same BPM. Making your DJ sets custom by manually taking over the controls is always going to sound better. 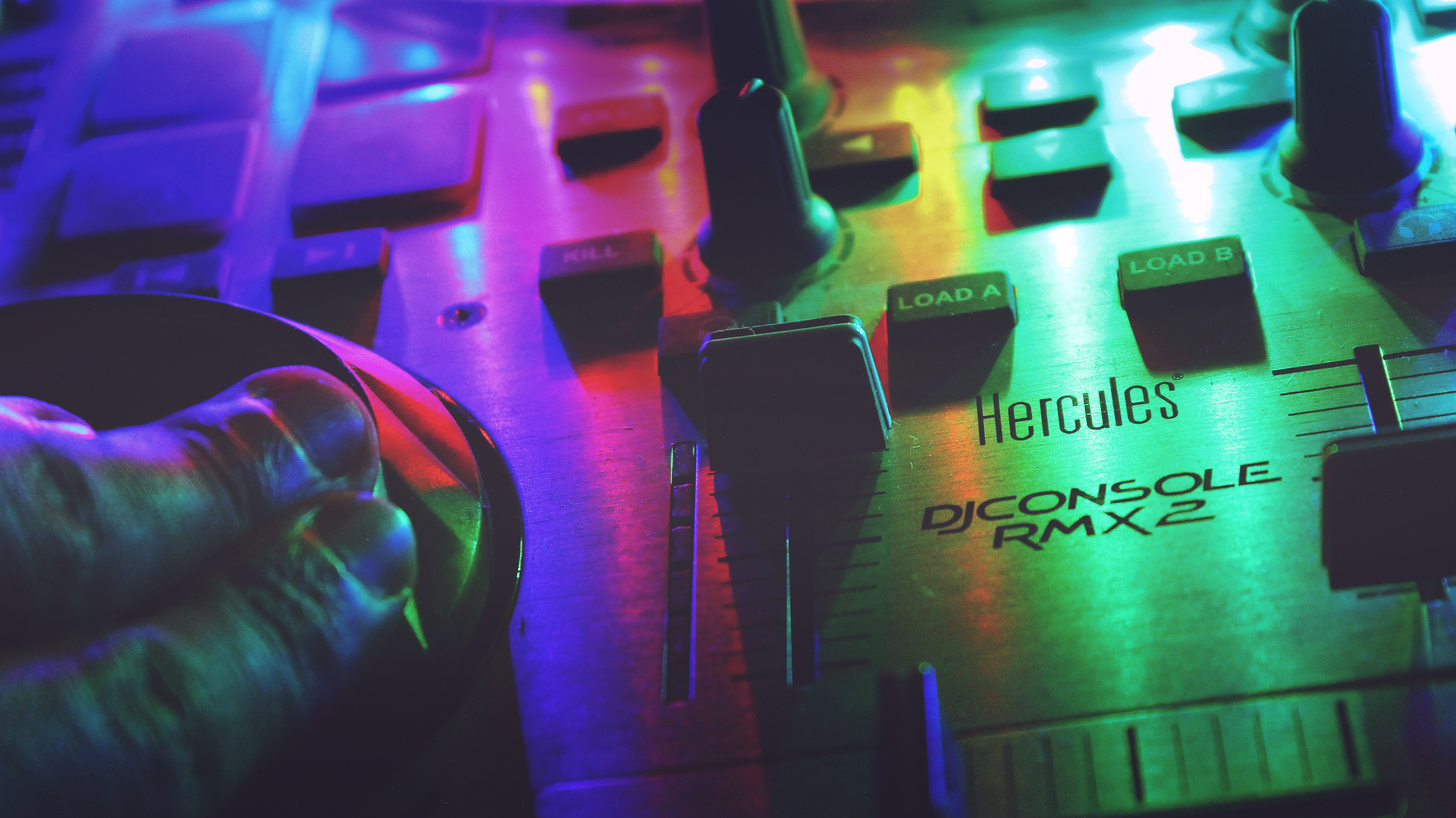 The smaller the pitch range the better you’ll be able to fine tune any song pitch to the BPM you want. There is nothing keeping you from setting the pitch range anywhere from 4% up to 50%. If you have a track at 120 BPM, the second song that’s by default at 110.5 BPM can be easily taken to 120 BPM. The point is not expecting to manually change the song’s pitch / tempo to a more particular 120.35 BPM, especially if you have a 50% pitch range. The bigger the pitch range, the more precision you throw out the window. Having the pitch range at 4% will offer a lot of fine tuning but very little space to move, so you’ll need to adjust this to your own DJ preference.

Sticking to very similar default BPMs also ensure that most likely the next song is part of the same genre and most DJs sort their sets like this. The more manual control you wish to have over your DJ sets, the crazier the combinations that you’ll be able to make. This is why turntablism DJs usually go from one genre to a very different one with each mix they make… but DJs who are trying to make a smooth musical journey won’t stray too far from what they’re playing.

It’s rare that you see an EDM DJ mixing blues with house… unless the track was already recorded as a mashup of the two genres, which usually turns out to be the better idea than just pressing Sync and hoping for the best.