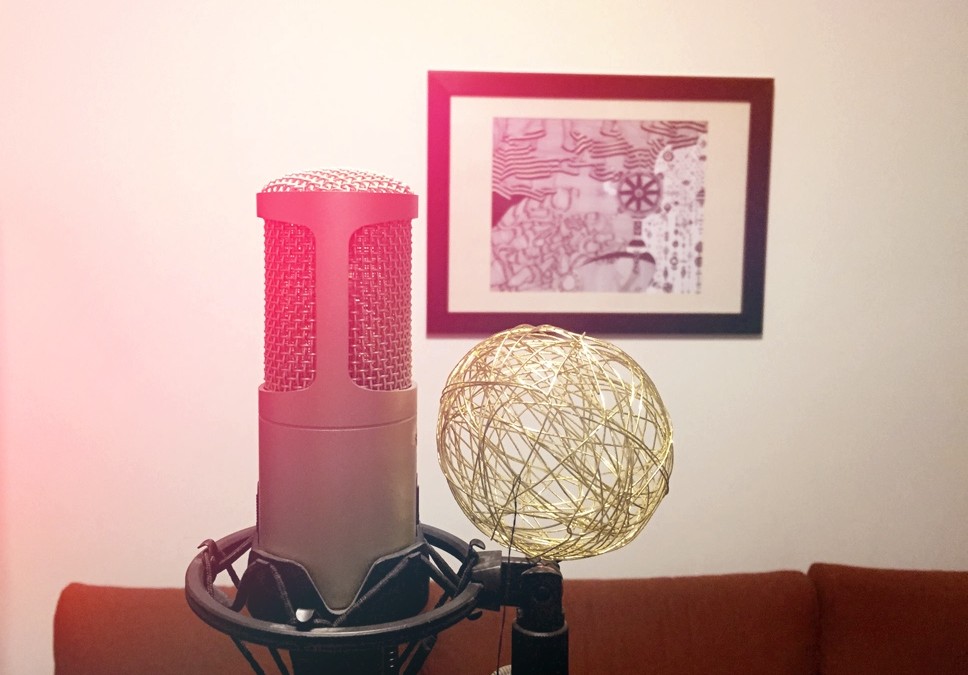 We’ve all had that party at a friend’s house where everyone is trying to unwind, dancing the night away until the music fades to sleep. However, sometimes the party can fade from wild to boooring. So how can stagnant moments be avoided while still being able to indulge in frivolous activities?

A DJ that plays at a friend’s house party doesn’t feel the constrain of an usual gig.

A party that doesn’t require responsibility means that the DJ will most likely turn the AutoMix feature on and let the software do the mixing. There’s also the “play a pre-recorded mix” card that can be switched with a “all you can drink” card, ensuring that the person concerned with the sound is not the DJ. So, how can the DJ uphold a carefree atmosphere without getting too serious about it?

Have another shot…at mixing and then…

KARAOKE TIME! No other aspect of music is more entertaining than hearing your drunk friends singing. I realized this after, well, after another shot and after I saw that I had about 200 CDG tracks and the software had a well-thought out karaoke system that can be used regardless of one’s bottle count. After typing each name of the people that were going to form the graceful choir, bursts of laughter followed as each singer got their chance to howl in the night…the dancing got better though.

Just goes to show what Karaoke can do to a party that is slowly fading.

Whatever song played and whoever’s turn it was, future.dj pro behaved as our dancefloor life coach, sobering good fun into a place that may have turned out full of sick people in the morning.